Newcastle upon Tyne is a city in Tyne and Wear, North East England, 103 miles south of Edinburgh and 277 miles north of London. The most populous city in the North East, Newcastle is the eighth most populous urban area in the UK. The city developed around the Roman settlement Pons Aelius, and grew as an important centre for the wool trade in the 14th century, and later became a major coal mining area. Newcastle’s hosts many corporate headquarters and has strengths in learning, digital technology, retail, tourism and cultural centres.

Investment property in Newcastle comprises a large proportion of terraced housing, although many of these are large and impressive Georgian structures, particularly in the central areas of the city. Large family houses are available in the outer areas, and in recent years, many new-build developments have emerged around the city. Since the city hoses Newcastle University, student lets are another consideration for Newcastle investment property.

There are 38 postcode districts with significant property markets in and around Newcastle, and here we break down key property data for each. 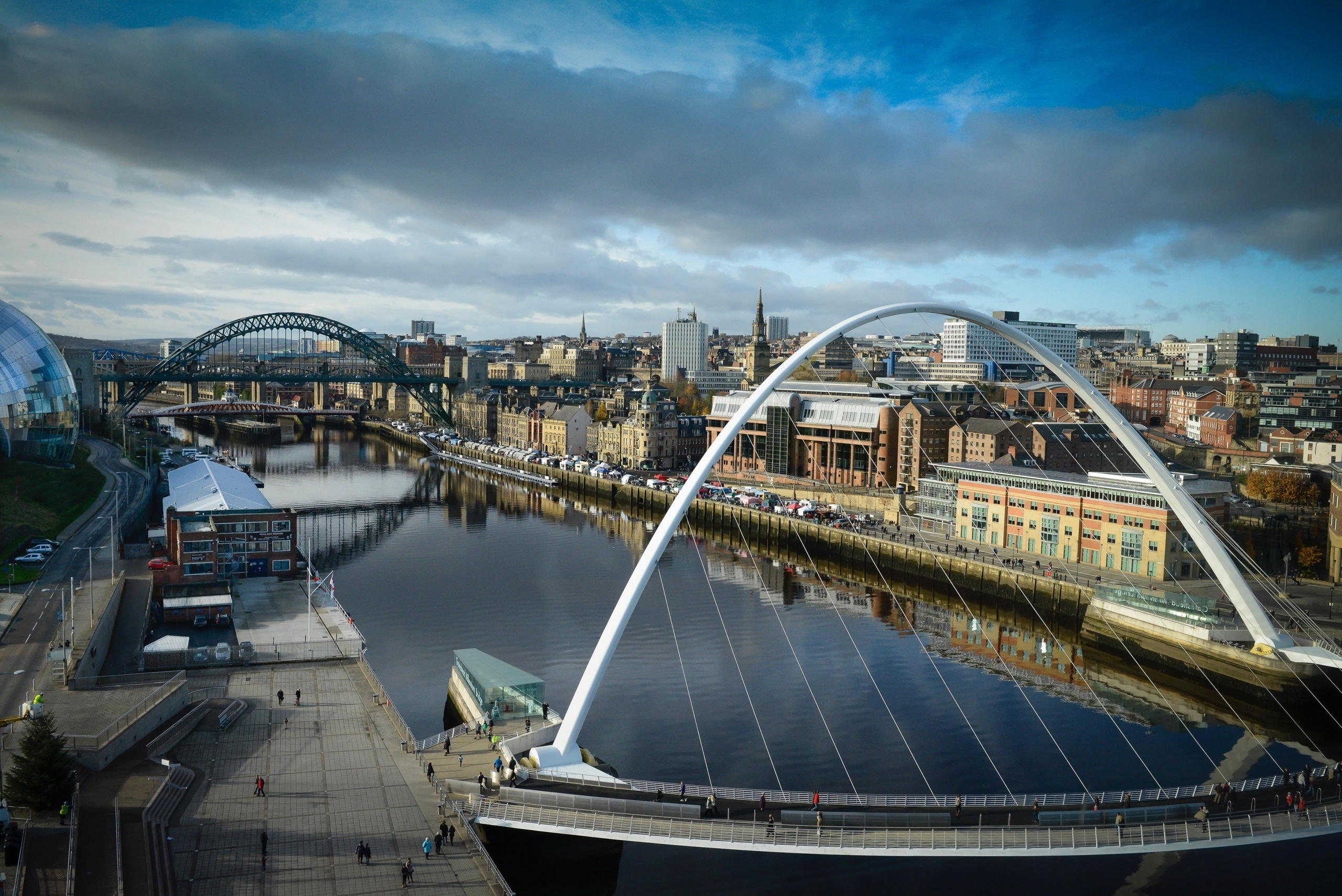